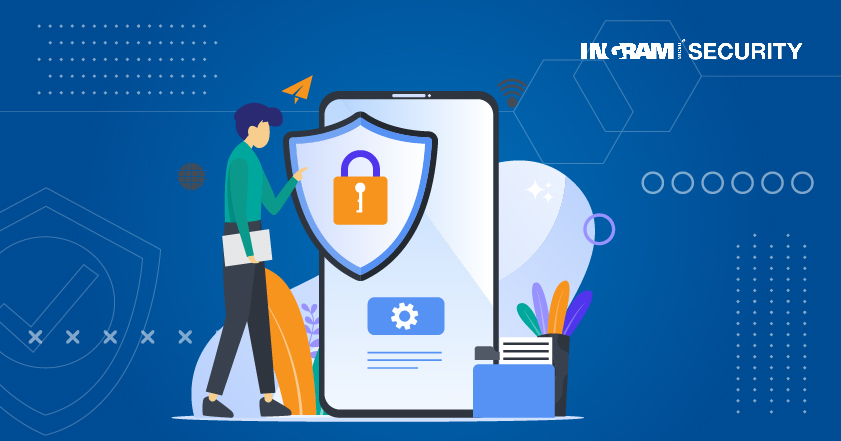 2022’s arrival marked the end of BlackBerry's support for all its smartphones. What led to the end of this famous brand that brought emails to our fingertips and introduced us to BlackBerry Messenger (BBM)? BlackBerry had a 50% share of the US smartphone market in the last decade and sold 50M+ devices a year. Encryption was the critical unique selling point of BlackBerry, and it made a perfect handset for the security-concerned users back in the day.

Since its inception, BlackBerry managed to entice its users, giving them instant messaging, emails, and secured devices all-in-one. However, app limitations on the BlackBerry OS, poor camera quality, and overall app store experience pushed the users towards other options. Although many users wanted physical keyboards, touchscreens were also becoming popular. The brand continued to focus on the business users, but the competition focused on a much bigger market – consumers worldwide.

When the touchscreen devices started gaining popularity, BlackBerry hastily released Storm, which received horrible reviews. Their focus on enterprise was strong; however, everyone (including the enterprise) was looking for more which their competition offered: entertainment, attractive apps, sleek design, friendly user interfaces, and much more. When companies introduced "Bring Your Own Device," users were happy to switch their Blackberries to better alternatives. The brand kept its apps exclusive to the OS while competition built an ecosystem of third-party apps around its operating system. For example, BBM was a popular app, and opening the app to other platforms would have helped, but Whatsapp outran them and became a versatile app for all.

BlackBerry was aware of and very confident of its strengths; hence, the reluctance to embrace change made its failure inevitable. As the saying goes, "One man's loss is another man's gain." While BlackBerry locked BBM to its hardware, Facebook acquired Whatsapp in 2014 for a startling USD 19B. No matter how good you are today, there is always a potential to grow, and change is the only constant in life.

What are they doing now?

BlackBerry has shifted its focus from manufacturing hardware to software licensing and services. Their foundation was always strong in security and privacy; continuing the development of software and as-a-service products was a good initiative.

Today, BlackBerry develops software and solutions that allow different endpoints like computers, smartphones, automobiles, and other connected devices to interact securely and maintain privacy. Demand for such applications is growing exponentially due to decentralization by companies, increasing popularity of cloud apps, and an upsurge in the number of endpoints.

Let’s have a look at the key revenue drivers for BlackBerry. They did approximately USD 1.1B in 2020. 44% of the revenue came from Enterprise Software, which deals primarily with software products like the BlackBerry Enterprise Mobility Suite – an endpoint management platform and BlackBerry AtHoc – a secure communications platform. Licensing IP contributed 32% to the total revenue by monetizing global patents and mobility licenses – the license for BlackBerry’s brand and device software. 22% revenue was from Technology Solutions which consists of emerging businesses and QNX embedded software solutions. The remaining 2% of revenue was from legacy operations.

John Chen has been steering BlackBerry towards the future for more than eight years, and since Day One, he has pivoted them away from handheld devices to software that will run the future.

In his recent blog, while talking about BlackBerry’s transformation, he said, “Chances are, we are more a part of your life today than we ever were as a handset company, though you may not even realize it." While noting that they secure 96% of the threat landscape, they prevented around 165M cyberattacks last year, and their QNX software, known for its real-time data tracking, traffic monitoring, and infotainment systems, is installed on almost 500M connected devices. The company’s safety software is implemented in nearly 195M vehicles and was awarded 2000 patents in 2021 alone.

In 2020, the company teamed up with Amazon to create BlackBerry IVY. This cloud-based platform will open new arenas in self-driving real-time data analysis and provide instantaneous insights with recommended actions to drivers. BlackBerry aims to utilize AWS’s IoT and machine learning capabilities to boost IVY’s performance and competence. “This software platform promises to bring an era of invention to in-vehicle experience and help create new applications, services, and opportunities without compromising safety, security, or customer privacy,” commented John Chen during the launch of IVY.

BlackBerry has seen its share of failure in handheld devices, but their realization and acceptance of the loss helped them explore much more than just selling handsets. Their evolution from hardware to software is incredible, and they now appear formidable competition to all Cybersecurity companies. Their acquisition of Cylance back in 2019 is the first step towards capturing the AI market. Time will tell the future of BlackBerry. Here's hoping the juice will be worth the squeeze.