What’s happening on the stock market? Turn the  heat up before you get home.  Connect to the TV on your mobile while away from home. The IoT has made life easier for many, with the promise of making life much easier for a lot of businesses and consumers. The Internet of Things is a fad word that’s been tossed around for a bit now.  But has the Internet of Things really been helpful?  Or has it been a back door allowing threats into all your connected devices?

Cyberattacks have been on the rise.  According to PwC Canada’s 2016 Global State of Information Security Survey Cybersecurity, incidents in Canada increased by 160% year over year in 2016. In today’s business being connected keeps you in the game. But like every solution…it comes with pros and cons. The Pros that come to mind; the ability to multi-task, cut costs and data! The ability to have data at the tip of your fingertips….whenever you want to!  The biggest Con that comes to mind; free wifi….nope free access for unauthorized networks to access your data. Use your VPN to access your files or that data is fully available to whoever’s network you’re logging into.

The average cost of a data breech in Canada, based on a survey 24 local companies participated in, averaged ~$6M.  That’s A LOT of money! Would you want to be caught in possibility of a data breech? The Symantec ISTR 2017 report  states some key findings: 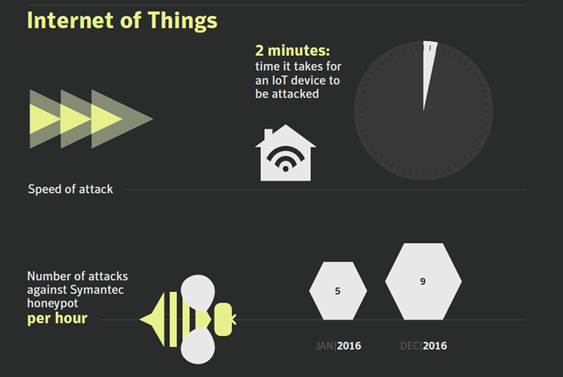 How do you stay ahead of the game? Contact our Ingram Micro IoT team to see how we can simplify your life with IoT solutions while keeping you safe from cybersecurity threats. 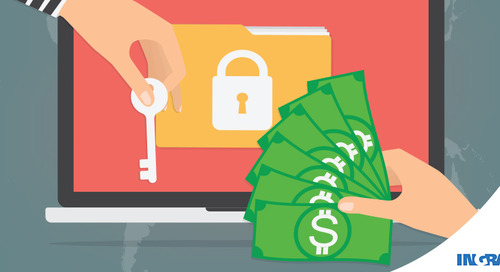 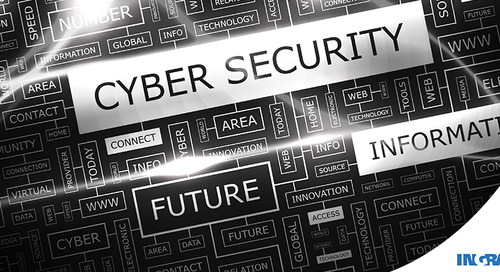 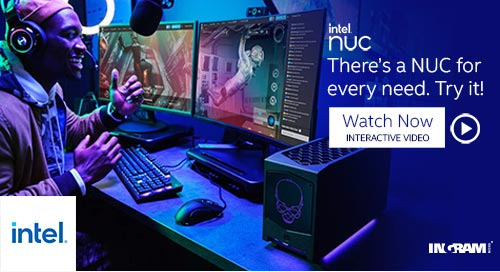 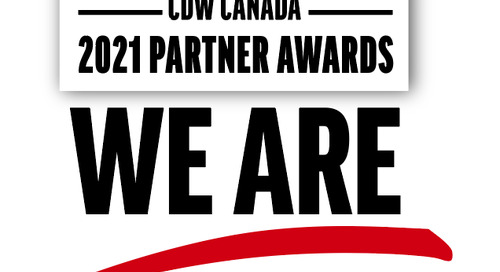 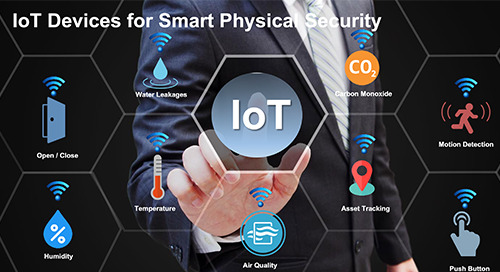 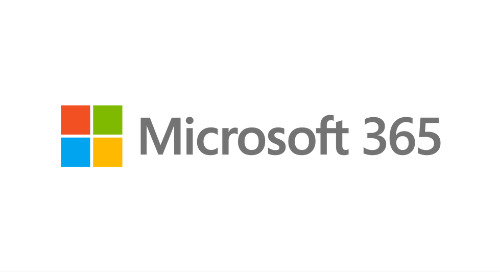 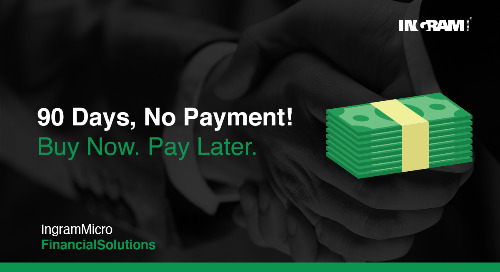 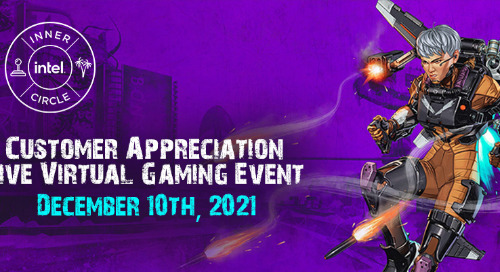 The gaming world is evolving.…Join us on December 10th to learn more!
Read Article 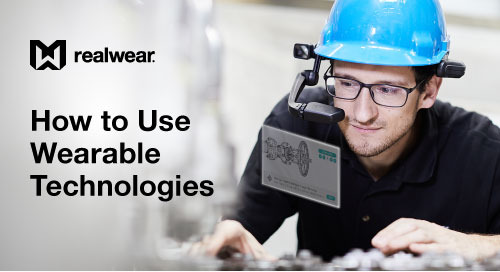 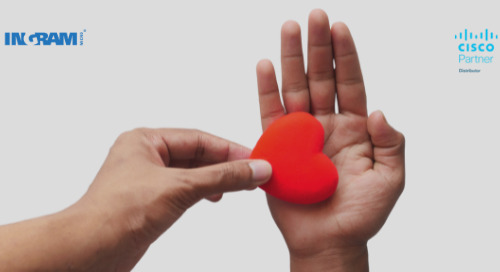 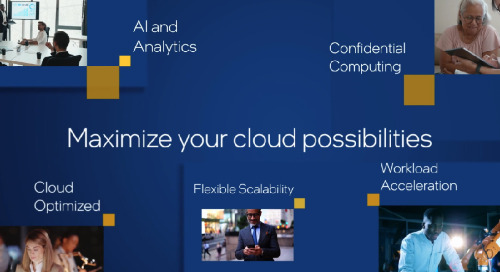 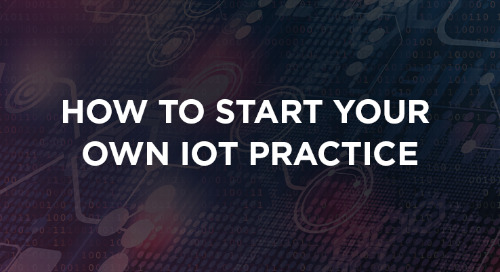 How to Start Your Own IoT Practice
Read Article 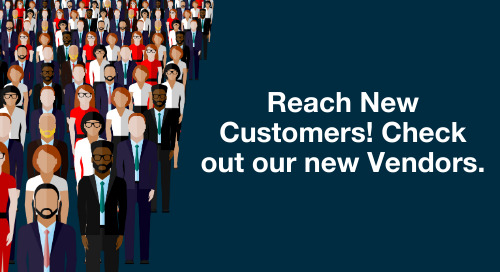 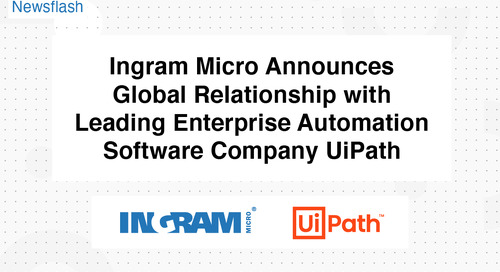 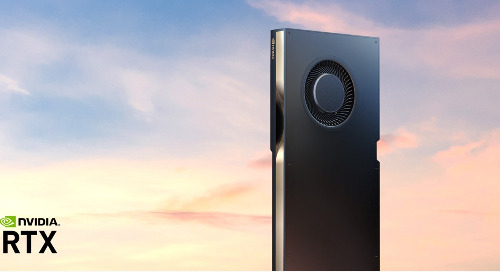 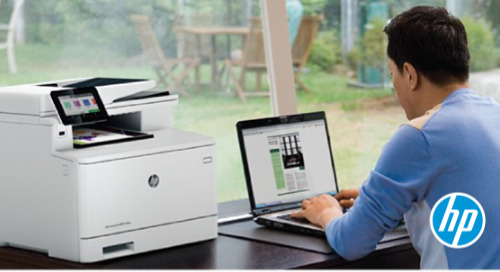 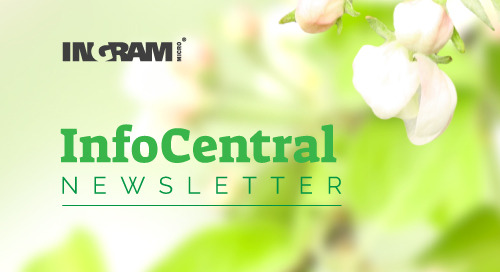 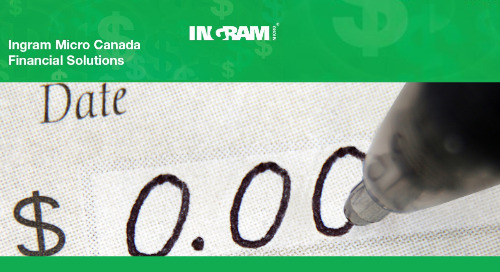 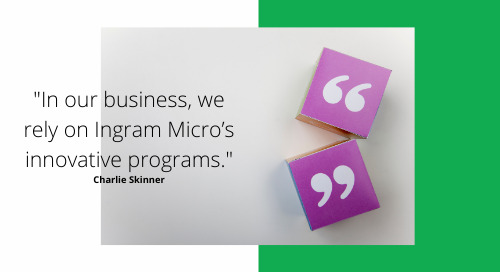 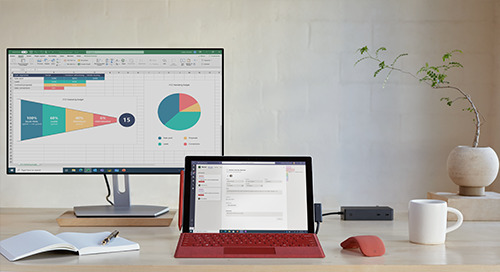 Surface Pro 7+ for Business: Deploy Everywhere, Do Anything
Read Article 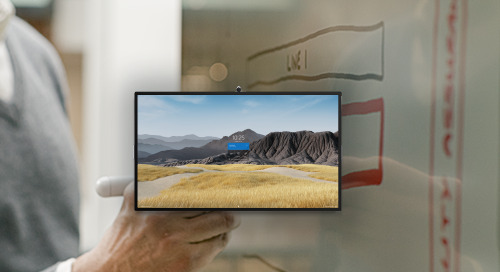 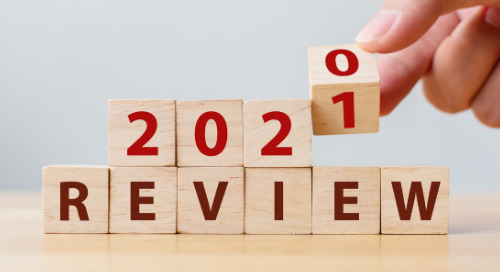 2020: A Year of Pivots Filled with Moments of Gratitude
Read Article
Return to Home
× Streams